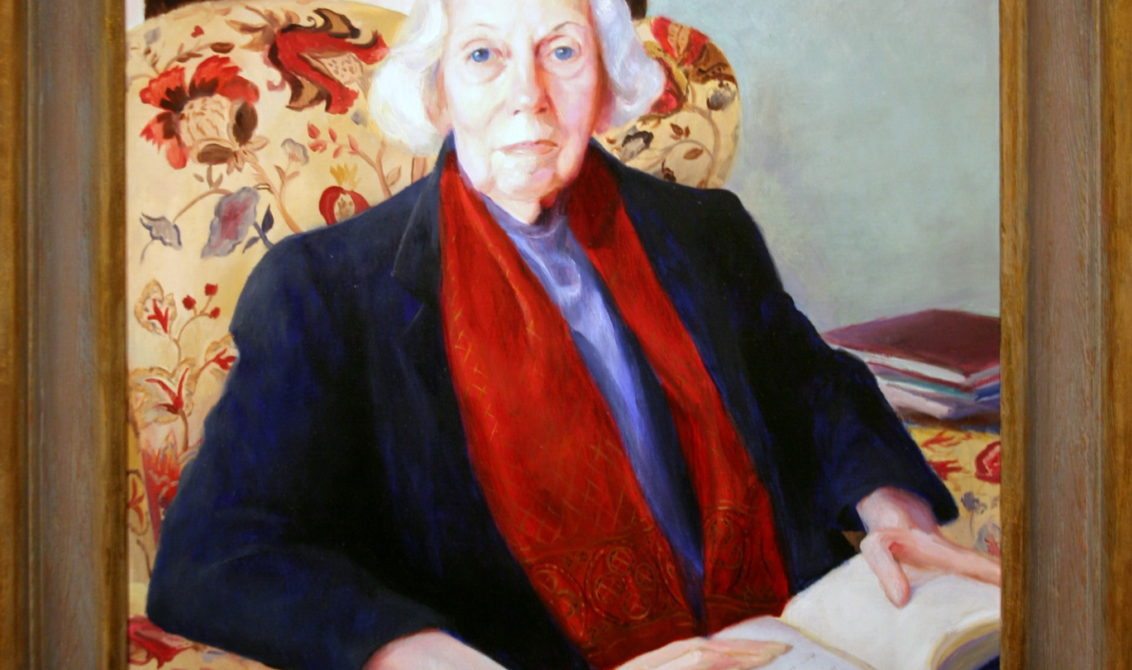 Judge Carlton Reeves halted the enactment of Mississippi?s so-called Freedom of Conscience Act, legislation widely believed to allow discrimination against the LGBTQ community and their supporters. Mississippi Governor Phil Bryant signed the bill on April 5, and it was to become the law of the land today, July 1. While I am sure that appeals are to follow, I am again impressed and relieved that arguments in the courtrooms of Mississippi, my home state where my family still live, have eroded the blatant bigotry that those in power have enacted.

I am visiting Mississippi for the first time since HB 1523 passed and the last time before moving to Ohio, where I will be teaching at Western Reserve Academy, an independent boarding school. Yesterday, as I visited the local bookstore, a coffee shop, and grocery store (twice), I had this strange thought that my ?gay money? could be refused the following day if the law took effect. Thankfully, that is not the case, but what a strange thought in the last day of LGBTQ Pride month, which has already been marked by bloody tragedy.

As an English teacher and writer, I have been proud of my Mississippi roots. My down-the-street neighbor growing up was Willie Morris. Eudora Welty was a regular fixture at the neighborhood Jitney Jungle. Richard Wright attended school just miles from where I did. And I earned undergraduate and graduate degrees at Ole Miss, in the heart of Faulkner?s Yoknapatawpha. I could go on and on about the rich heritage of Mississippi?s geniuses, who all are staples of syllabi and classroom discussion. Through reading their work and dealing with race, class, history, and gender, I try to teach my students to see the world as more complex than they did before reading the texts. Great literature gives us questions about who we are and what we are doing. Literature is a laboratory for living in communities.

Though there was a courtroom victory for my community and, ultimately, for Mississippi, the classroom is where real change can be catalyzed. The animating force behind Mississippi?s HB1523 is hatred based in fear of difference. The laws are flowers; the hatred and fear, seeds. So we can keep relying on legal brilliance and the good judgment of the bench, or we can redouble our efforts in the classroom to prepare students for the interconnected, globalized world. Part of preparing students for a world where the only constant is change is to instill an appreciation of difference and the capacity to embrace ambiguity. Club Mississippi is not a closed society or stand-alone system; Mississippi is enmeshed with the rest of the world, and that requires an interest in the lives of those who live differently, value differently, believe differently, and look differently.

My hope is that each day, when I have the great privilege and opportunity of leading students through complex texts, they have a more nuanced view of their relationships with others. I am less interested in the specifics of their individual beliefs than their general appreciation of the humanity of those who also harbor beliefs around them. Disagreement in the classroom is a common thing, a healthy aspect of growth, but students do not take up arms nor do they move for discriminatory policies even when they disagree vehemently about a particular point. I hope that when they become adults with great influence that they will remember how they grew in a community of difference.

Almost exactly two years before I was born, on October 9, 1983, Eudora Welty published in the New York Times an essay, ?The Making of a Writer: Listening in the Dark.? She talks about growing up in Jackson and how it affected her listening and crafting her own voice. In the end, she mentions the pleasure at her finding a passion for independence at an early age, but she also developed a sense of guilt. She says of this pleasure and guilt, ?In the act and the course of writing stories, these are two of the springs, one bright, one dark, that feed the stream.? As an expatriate Mississippian today, I am embracing those two springs?pleasure and guilt. The pleasure stems from delighting in the work of those who work for justice and understanding. The guilt is because I, and many welcoming friends I know who have also left, have made change a bit more difficult.