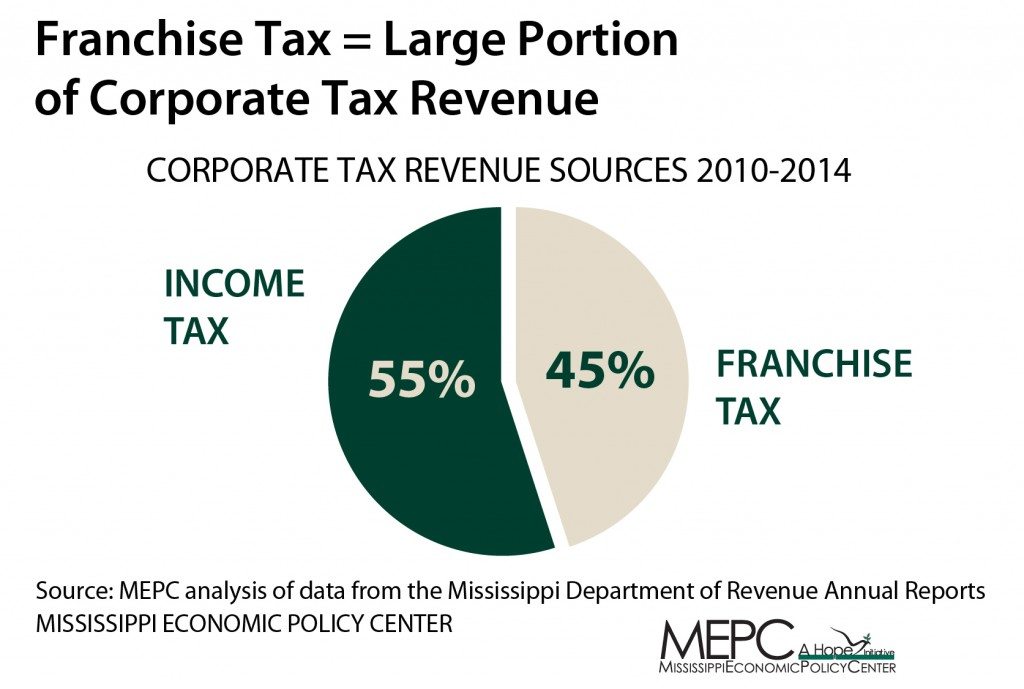 The corporate tax cuts announced yesterday as part of the Taxpayer Pay Raise Act of 2015 are not the answer to moving Mississippi forward. Instead, we need to make investments in what matters most to all Mississippi families like funding public education, making quality health care available to every Mississippian and making it easier for families to send their children to college. The proposed corporate tax cuts will undermine these building blocks of our economy and prevent us from creating a better future for our state. 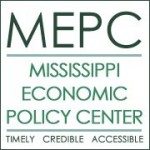 While it doesn?t often garner a lot of attention, the franchise tax is not an ancillary corporate tax. It makes up almost 45 percent of corporate tax collections.

Corporate tax cuts are often touted as easy answers to make a state attractive to businesses, and throughout the current legislative term (2012-2015) our legislature has already enacted or extended dozens of corporate tax breaks. Corporations have gotten breaks ranging from credits on inventory taxes, to fuel tax reductions and reduced penalties for non-payment of taxes.

Businesses base their locating decisions and their decisions to add jobs on whether there?s a growing market for their goods, a workforce well-suited to their needs, modern infrastructure, and a good quality of life that helps them retain workers.

For example, in Forbes Best States for Business rankings that take into account multiple factors that affect a state?s economic competitiveness Mississippi ranks last this year.? What made us fall behind?? Not taxes. Mississippi?s gets its highest ranking (18th) in business costs, which includes taxes. Mississippi ranks lowest in things like labor supply and quality of life ? areas that require long-term public investment in things like education, public safety, infrastructure, and healthcare.

We can all agree that we want our state to be competitive and add jobs, but larger corporate tax cuts are not what we need to build our economy. Mississippi?s weaknesses lie in the fact that we have not maintained sufficient investment in the things that would work to make our economy strong.

What would really help Mississippi compete nationally for industry and job? We need investments that will support better schools, a college-educated workforce and healthier communities.