Here?s what we thought about this week, the 10,244th in Mississippi state history: 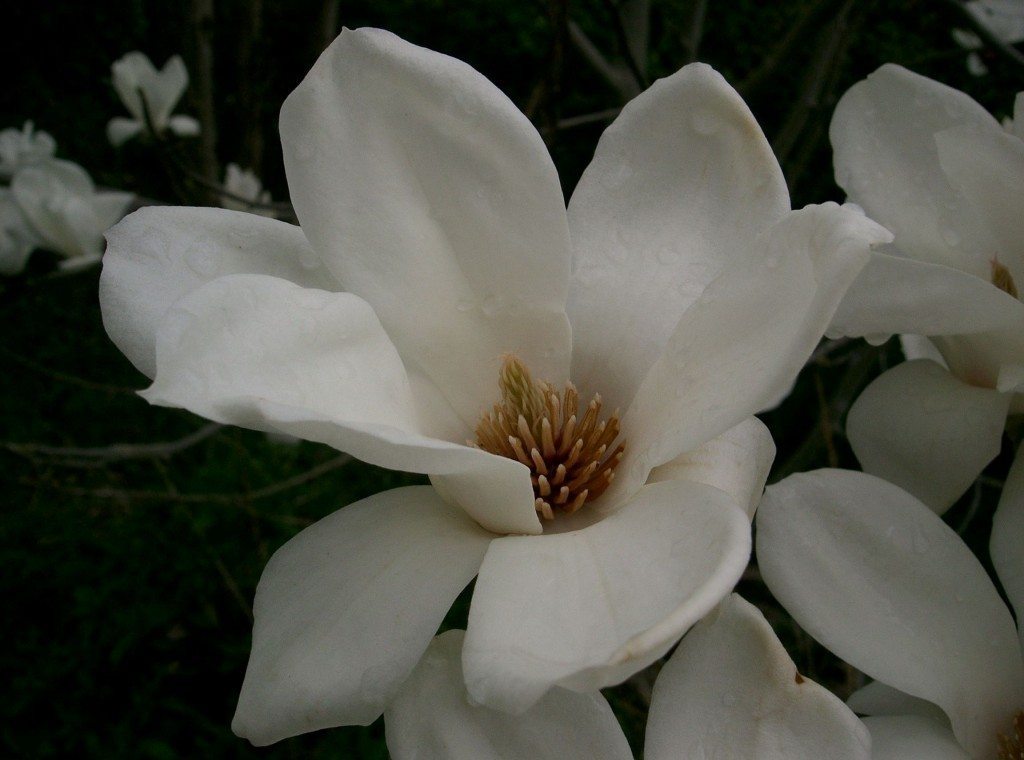 Headline of the Week: Women make $9,800 less than men in Mississippi. In other news, Mississippi is one of five states without a pay equity law.

Tuesday of this week marked Equal Pay Day: the date that represents how far into 2014 women would have to work to in order to make as much as men did during the last calendar year. We featured pay equity and the implications of the pay gap in Mississippi:

Mississippi?s pay gap is the 9th-largest in the country, and women have fewer legal avenues to combat wage discrimination than elsewhere. Mississippi is?one of only five states without any form of equal pay law. Women still receive protection from the federal Equal Pay and Lily Ledbetter acts, but the size and persistence of wage disparities show that more action is needed.

Pay equity is more than just a women’s issue, it’s an economic concern that impacts the lives of all Mississippians.

Economic growth is directly related to the number of skilled workers in a state. If the pay gap persists, Mississippi can expect that many of its most productive workers will move to states that will compensate them fairly.?That will exacerbate Mississippi?s outmigration rate and leave our economy less rewarding?for everyone.

Also from us this week

We concluded our three-part series on income inequality and economic mobility by our friends at the Mississippi Center for Justice. From the final installment, “Breaking the Cycle: Education must become Mississippi?s top economic development priority”:

Mississippi?s students remain at or near the bottom of educational performance measures in?reading,?writing,?math, and?science?? stats strongly tied with students? circumstances outside the classroom. Seven in 10?Mississippi public school children are eligible for free or reduced price lunches, by far the nation?s highest rate.

Women have earned 60 percent of the degrees granted at Mississippi’s public universities over the past five years, according to IHL data:

$431,360. That?s how much women miss out on over their careers bc of pay inequality. #EqualPayDay http://t.co/I85Mn9vXxd

“racial complications are not an institutional matter ? it?s an individual one.” You, sir, have missed the whole idea http://t.co/IA4kpYrD04

Check back with us next week as we dig deeper into Mississippi’s education woes.