This op-ed was submitted on behalf of the Mississippi Immigrant Rights Alliance, a statewide organization that responds to issues facing immigrant families through advocacy, organizing, and legal support. For more information, visit www.yourmira.org.

In 2012, Mississippi reformed the state?s workers? compensation (WC) policies in order to, according to Lt. Gov. Tate Reeves, ?make it fair again.??The bill passed on a promise that it would support economic development and rein in what some lawmakers saw as a system skewed towards workers. Reforms allowed employees to drug test workers injured on the job, forced workers to prove the injury wasn?t caused by a pre-existing condition, and marginally increased compensation payments for survivors of workers killed on the job. 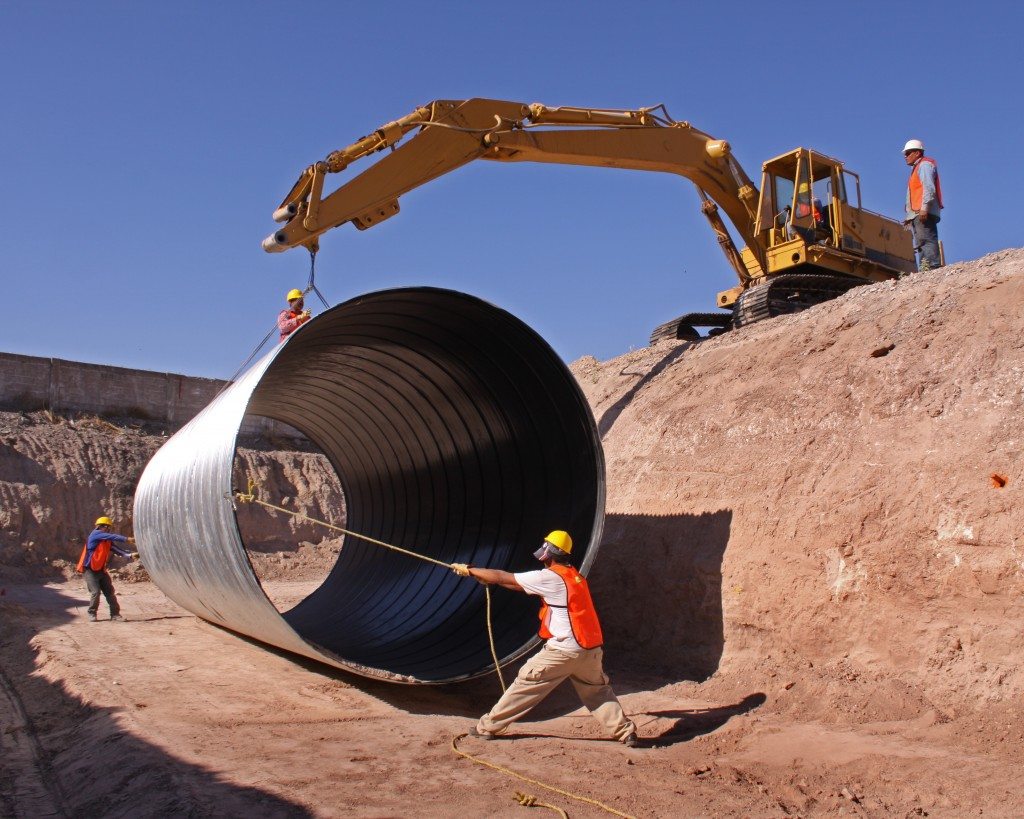 The Republican-controlled House, Senate, and governor?s office all touted the bill as a success. But many workers? rights advocates saw the change in policy as yet another attack on workers in order to benefit the state’s large employers.

At a recent presentation for the American Legislative Exchange Council, Lt. Gov. Reeves boasted that Mississippi has the ninth-lowest workers compensation costs in the nation.?But Mississippi?s WC system also denies lifetime benefits for permanently disabled workers, does not cover workers in many dangerous sectors, such as agriculture, and seems to include arbitrary time limits for filing claims that make receiving compensation more difficult for workers. These factors suggest that Mississippi’s low WC costs are due to policies that make receiving compensation difficult for many injured workers. The WC reforms have been packaged as part of a broader pro-business strategy, but tilting the system in favor of employers may harm Mississippi?s ability to attract the skilled labor it desperately needs in order to grow a sustainable economy over the long-term.

Mississippi is among a handful of states that does not report occupational injury data to the U.S. Bureau of Labor Statistics, but given the national rate of 3.4 cases per 100 full-time workers, it’s safe to assume that thousands of Mississippians get hurt or sick on the job each year.?Often, these workers are forced to rely on WC as their sole source of income while they recover. But many Mississippi workers are not currently supported by the state?s WC policies.Unfortunately, the 2012 WC reforms may have used the word ?fair? in a misleading manner. In order to create a fair system, Mississippi should make sure that all workers have access to the compensation they both deserve and desperately need.

During the 2014 Mississippi Legislative session, Mississippi lawmakers will consider WC reforms proposed by Sen. Hillman Frazier (D-Hinds County), Sen. Derrick Simmons (D-Washington County)[1], Sen. Robert Jackson (D-Marks), and others. These changes would focus on supporting workers that suffer an injury on the job that leads to a permanent disability, as well as workers that are not currently protected by workers? compensation laws. Specifically, the reforms would do the following:

Eliminate the time cap on permanent disability compensation and adjust permanent disability payments for living costs and potential earnings.?Current Mississippi WC has a maximum payment period of 450 weeks (just over 8.5 years) for all injured workers. This is often insufficient for Mississippians who are unable to work for the rest of their life because of a workplace injury. WC policy also bases permanent disability payments on 66.66% of the worker?s weekly wage, with a limit of $387.68/week. Not only does this leave working families with a sudden loss of income, it also fails to take into account increases in the cost of living due to inflation and the potential wage increases the worker would have received due to reasonably expected promotions.

Eliminate specific numerical limits for permanent disability benefits based on limbs lost.[2]?Assessment done by holistic evaluation of severity of disability and lack of accessibility to basic services due to geographic location and the nature of the injury may allow for more effective compensation on a case-by-case basis.

Eliminate the 5-day waiting period and provide wage loss pay regardless of the days missed from work.?Mississippi?s current WC policy will only provide compensation if a worker misses 14 or more days from work. Also, the first 5 days of benefits are withheld until that 14-day threshold is met. This takes wages away from workers who are hurt on the job and provides an incentive for workers to stay away from work for at least 14 days.

Evaluation for disability should be independent (worker?s choice) and the worker should be entitled to multiple options.?Current WC policies take power out of workers? hand when it comes to evaluating workplace injuries. Giving workers the right to go to a doctor of their choosing would help protect Mississippians from employers who may try to take advantage of them.

Include alternative forms of documentation for demonstrating average weekly earnings.?This reform would help cover tipped workers who may not fully disclose cash tips and other workers with unreported income.

If policy continues to cap payments at 66.66% of income, allow injured employees to work alternate jobs requiring different physical skills up until recovery of 100% of income.?Current WC policies do not allow injured employees to take temporary positions, even if their injury leaves them able work different jobs. Changing this policy would allow Mississippi families who are the victims of workplace injuries to maintain their standard of living and allow Mississippi employees to gain new skills while recovering from their injury.

Abolish all employer exemptions based on industry and contract status.?Current Mississippi WC policy exempts employers in the nonprofit, agricultural, domestic, and farm labor industries from providing workers? compensation. This leaves many injured Mississippi workers without the ability to maintain their standard of living while recovering from a workplace accident.

Abolish the ?five or more workmen or operatives? rule.?Current Mississippi WC policy does not make it mandatory for employers to provide WC unless they utilize services from five or more employees. This leaves many employees of small businesses throughout the state vulnerable to losing their livelihood due to workplace injury.

The reforms posed by Sen. Frazier and others raise a host of important questions about the “fairness” of the current system. Would a truly fair WC policy leave out many workers due to the nature of employment and not take into account the specific situations of long term workers, especially those who are permanently disabled? How do these barriers to compensation play into the decisions of skilled labors when they decide where to work? And what is fair when it comes to employee-employer relationships?

The decision at stake here is larger than workers? compensation. Mississippi is in the process of deciding whether to support protections for working people that could attract talented labor, or continue to deregulate in hopes of attracting large corporate job creators. Either way, the long-term interests of the state demand that Mississippi is a safe and productive place for hardworking families. Current WC policies that unfairly target workers indicate there is a long road ahead. Some might disagree, but if the 2012 workers? compensation debate taught us anything, it is that ?fairness? may exist in the eye of the beholder.

The Mississippi Immigrant Rights Alliance (MIRA) will host its Civic Engagement Day on Wednesday, January 22. Any who are interested should convene at 10:00 a.m. at the MIRA office (612 N. State St, Jackson, MS). The day will include a provided lunch, a news conference from the Capitol, and meetings with legislators concluding around 4:30pm.